Kiku is a kitsune, meaning fox in Japanese word. According to the Japanese Yokai folklore, all foxes have the ability to shapeshift into human form. While some folktales speak of kitsune employing this ability to trick others- as foxes in folklore often do – other stories portray them as messengers between gods and humans. So her story will be her *job* as a messenger, but I want to make her interact with other Yokai and also international folklore personification.

What gave birth to Kiku?

Kiku is my first official OC (original character). Like a lot of artists with manga / anime drawing style, I dream one day, to make my own comic book. I have a few ideas in writing, some who follow me for more than a decade. Of course, theses stories have several characters. But I’ve never focused to make them concepts, I thought that I hadn’t had the necessary level to execute them properly. In 2016, in order to participate in a challenge of drawing, I’ve created a character. I was light heading in the concept without really thinking about something specific.While advancing the project, I had more and more fun and I ended up literally fall in love with the result. I tweaked it and even found her a name and developed her a personality.

A dying fox must pay the gift of eternity by being a divine messenger for the folklore characters of the whole world. I wish people discover her with small comic strips or narrative illustrations of her daily life. Through her encounter, readers will learn about different stories, mythologies and tales of folklore around the world.

– She was a dying old fox when she was given the power to become eternal as a kitsune messenger.

– She has a strong personality and often seems to be upset or arrogant.

– She absolutely ADORES charms and trinkets to put in her hair, it’s almost the only thing that makes her lose her self-control.

– She loves nature and running with foxes.

– She likes her job, despite being obliged to do it.

– She is nostalgic of her past life and often have flashbacks of how it was.

Over time, you will learn more about her. I’ve already begun drawings of concept for her clothing. I’m gonna enjoy myself to give her life little by little, and who knows… time will tell. 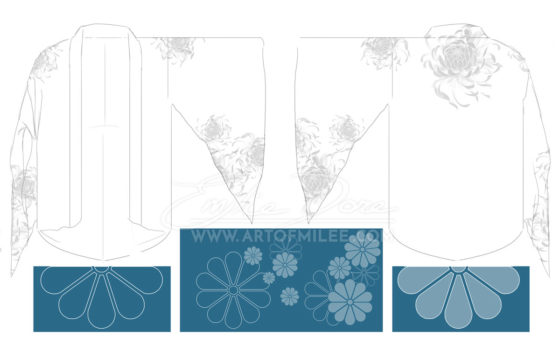 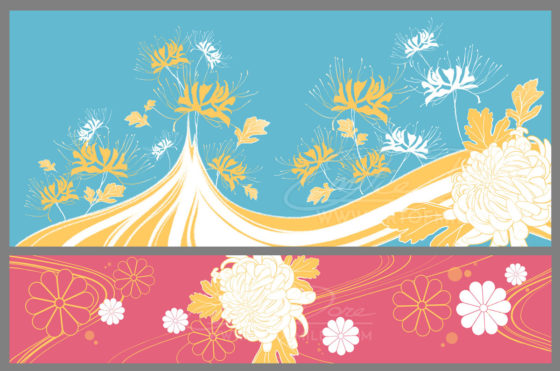 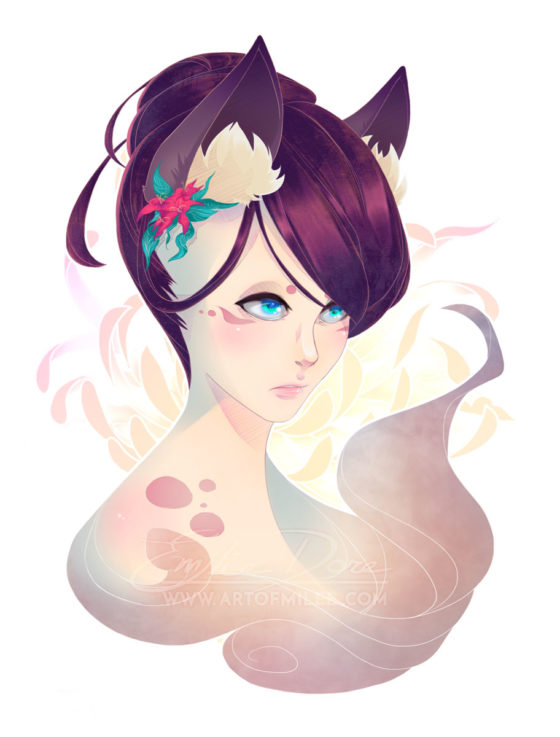 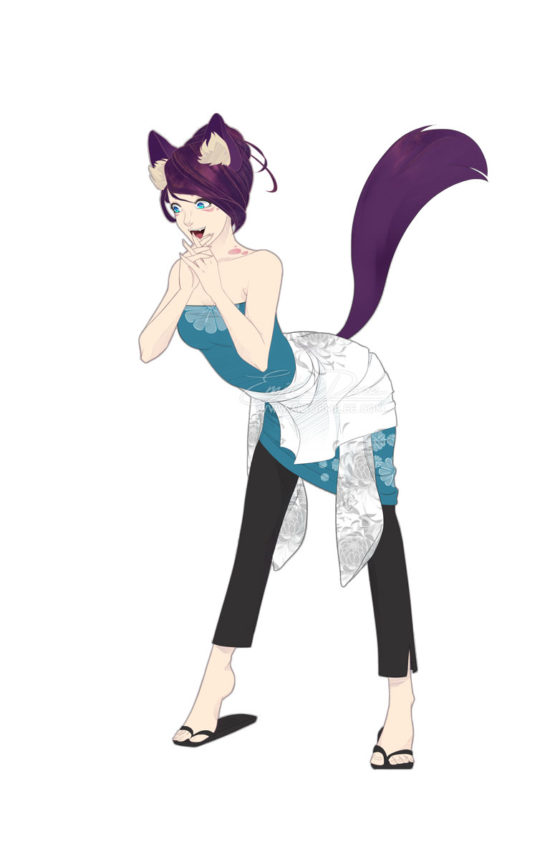 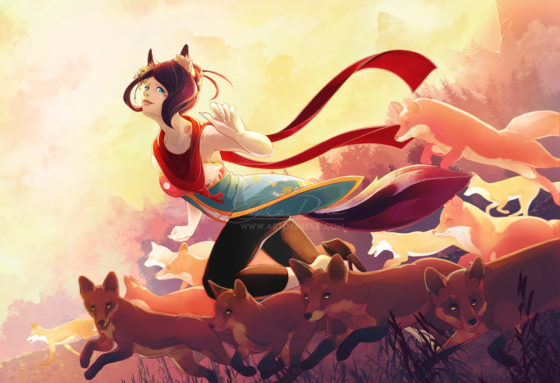 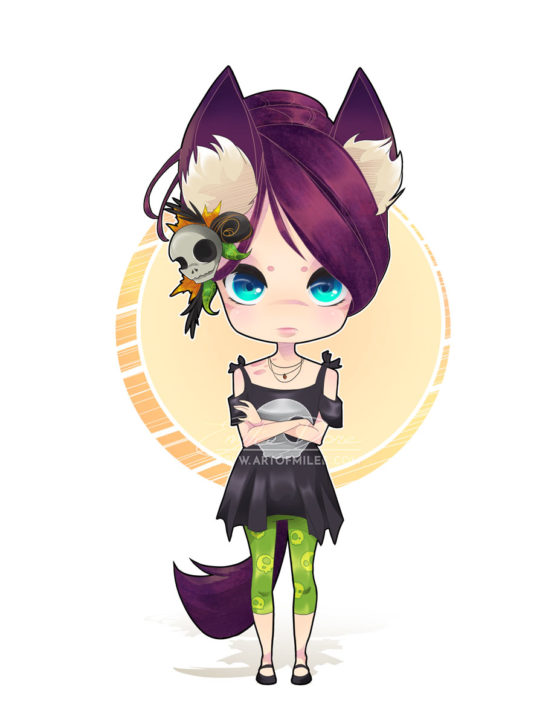 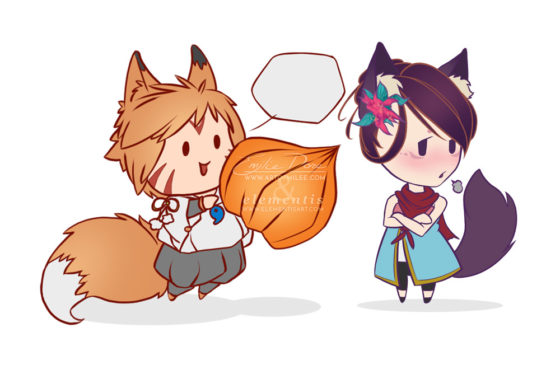